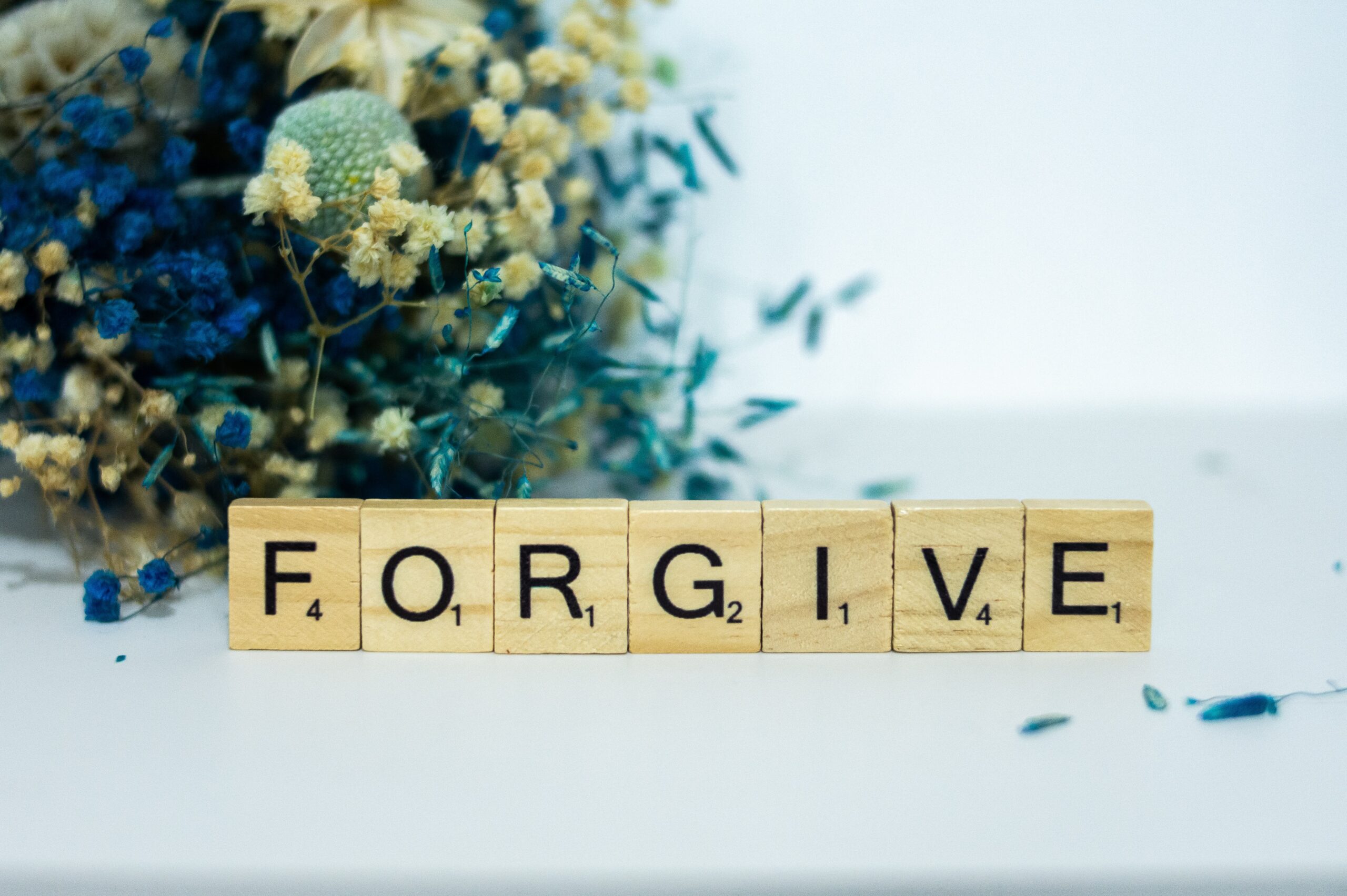 Learning How To Forgive Starts with Understanding Its Meaning 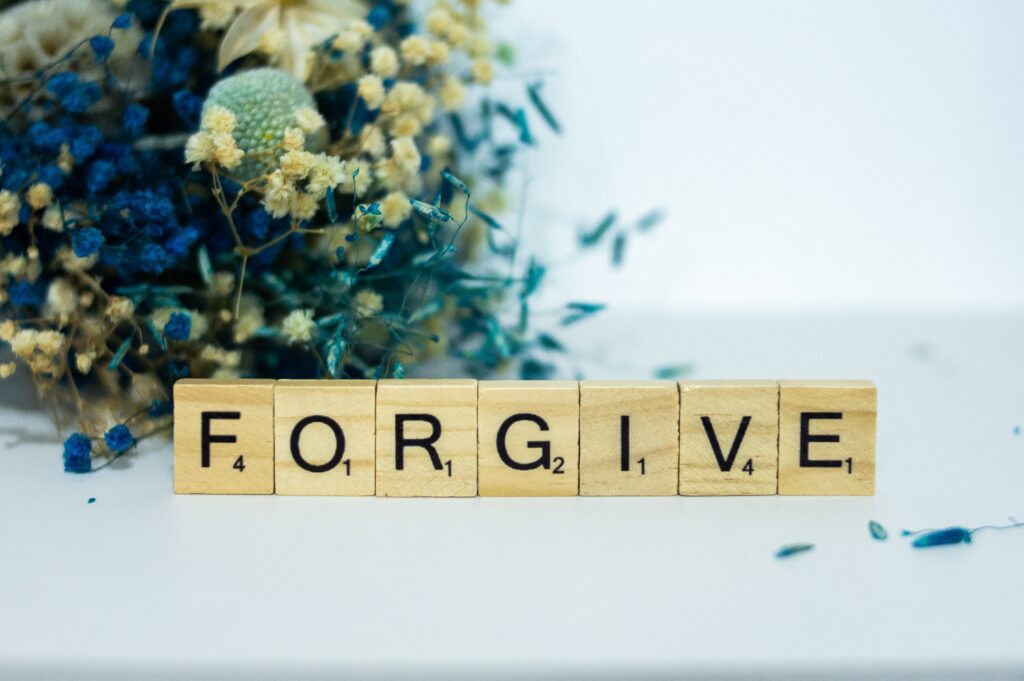 “To err is human; to forgive, divine” – Alexander Pope

What does it mean to forgive?

Loss often causes feelings of resentment toward others and ourselves. What if the doctor had noticed the cancer symptoms six months earlier? How could my sister have left me to take care of our mother alone? Why didn’t I take that trip with my father when I still had the chance?

The pain of those types of thoughts can compound grief with feelings of isolation, anger, and guilt. That’s where forgiveness comes in. Forgiving others–and yourself–lets you release some of those emotions and move forward on a path of greater healing and freedom. Harboring resentment gets us trapped in a dark place, and forgiveness is the grease that unsticks us from staying there.

But letting go of hurt is difficult work that takes time, effort, and self-compassion. Starting that journey begins with understanding what forgiveness really means. There are many misconceptions about what it means to forgive, so let’s start with what forgiveness is not.

Making a sacrifice involves giving something up for the sake of something more important. Forgiveness is not a sacrifice. You do not need to lose something in order to gain the healing benefits of forgiveness. Your loss, and all the emotions that come with it, aren’t diminished in importance.

The implication behind condoning something is “it’s ok.” But your grief is not ok. The pain you feel and the mistakes of others, whether intentional or not, are not ok. Forgiveness does not mean reframing these hurts as acceptable.

Maybe your sister was struggling with depression when your mother was sick and that’s why she hardly helped. Maybe your own child was unwell when your brother wanted to take a vacation with you. Whether or not the reasons behind your hurts are valid or not doesn’t matter in the context of forgiveness. Having an understandable excuse might help the process, but it’s not a prerequisite to forgive.

You never have to sacrifice, condone, excuse, or forget in order to forgive. So what is the meaning of forgiveness?

Forgiveness is an active, deliberate choice to let go of anger or resentment toward another for a harm they caused, whether by mistake or not. It can be an emotional process or a mental one. For many, forgiveness is spiritual; for others, it’s a combination of all three. That other person who hurt or offended you can also be you, especially in the wake of tragedy and loss.

The choice to forgive is also the choice to stop seeking punishment or retribution. We do not need to punish ourselves any longer for what we wish we said or think we should have done. We can be free of guilt. And letting go of the desire to punish others for their wrongdoings also frees us from pain and anger that stand in the way of healing. It shifts our focus and energy away from resentment and toward returning to the love at the center of each of our losses.

There are many benefits to forgiveness and many different paths to get there, but each journey begins with remembering all the things that are not a necessary part of forgiving and might even get in the way of moving forward. It is then possible to give yourself the gifts that come from forgiveness. It all starts with the courageous act of making a choice.

Previous Story
Make a difference this Giving Tuesday: Hope for Uvalde
Next Story
Year in Review: Hearts of Hope in 2022 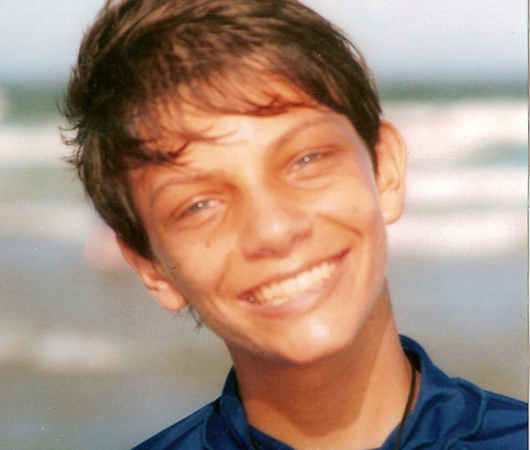