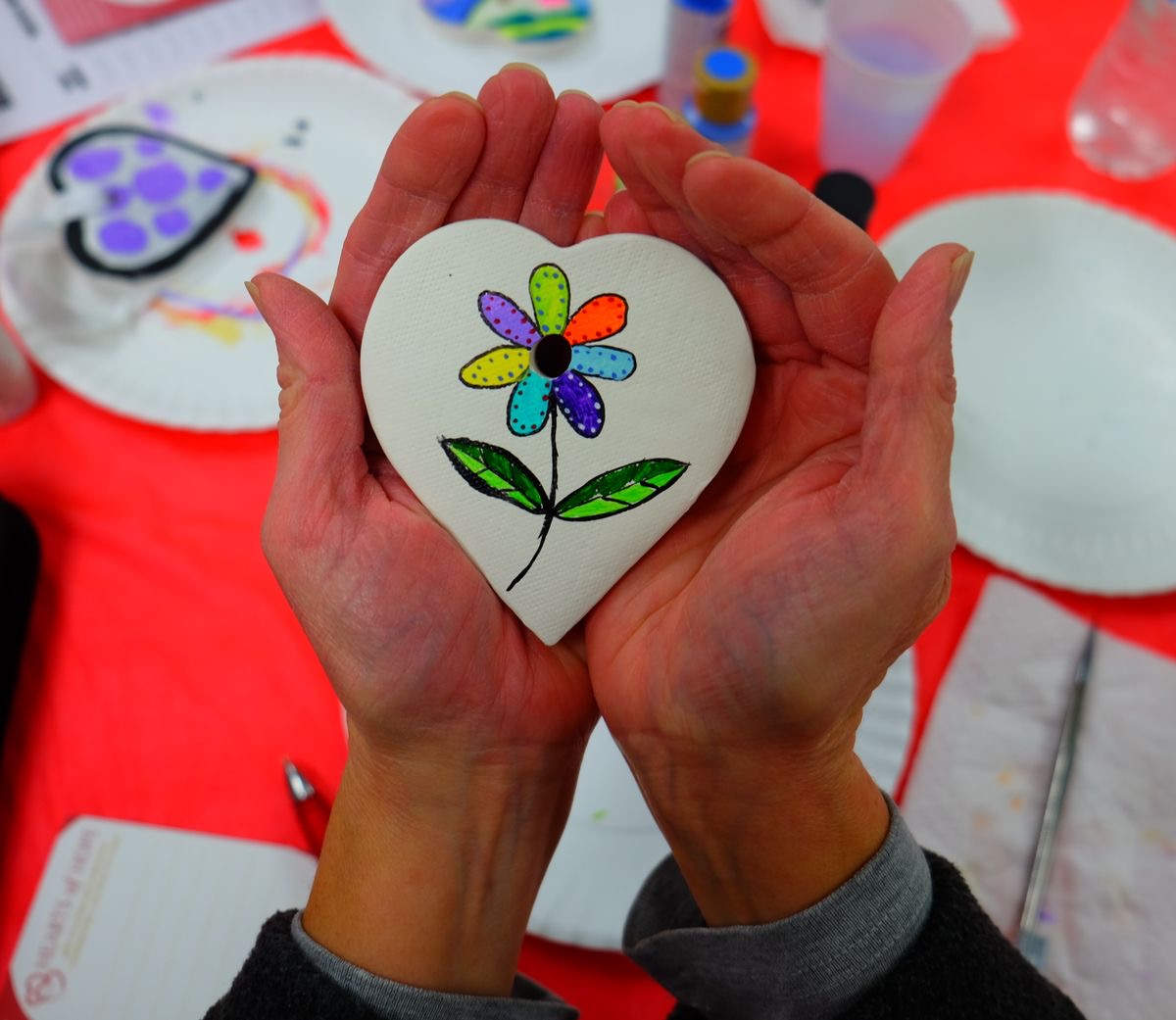 After a school shooting, students, educators, and community members carry long-term scars from the trauma. Antidepressant use increases by 20%, and survivors are less likely to graduate high school or college and maintain employment.

Diane Sarna knows firsthand the impact of these tragedies on a community as a teacher and member of the Newtown, Connecticut community. It’s been almost ten years since the Sandy Hook tragedy in Newtown, but Diane remembers when Hearts of Hope first arrived.

“When the hearts first appeared, it was done very unobtrusively. They were hung around town. I found mine on a bench; they were on doorknobs. Some were delivered to stores. It was like getting a hug. It was like saying, we get it–we understand your grief.” 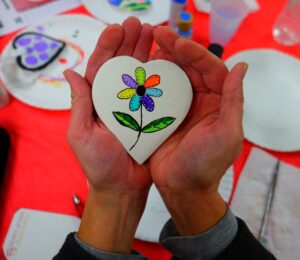 “We’ve all struggled the last couple of years, and there’s something about just painting that is very therapeutic. But when you add in the pay-it-forward quality–that it’s going to someone else as a sign of care–I get droves of kids who want to just sit, paint, and give back. We have music playing in the background and the toughest of football players sitting next to the quietest girl from class. And they’re all painting and writing little cards of support to people they don’t know. For schools, it really is therapeutic.”

Diane has personally experienced the impact Hearts of Hope can have, both as a recipient in the aftermath of a tragic school shooting and as an educator bringing healing art programming to her students.

Diane is joining us in Uvalde to deliver hearts, lead workshops, and facilitate grief support education among educators and community members.

Join Diane and the Hearts of Hope community in supporting the Uvalde community today. 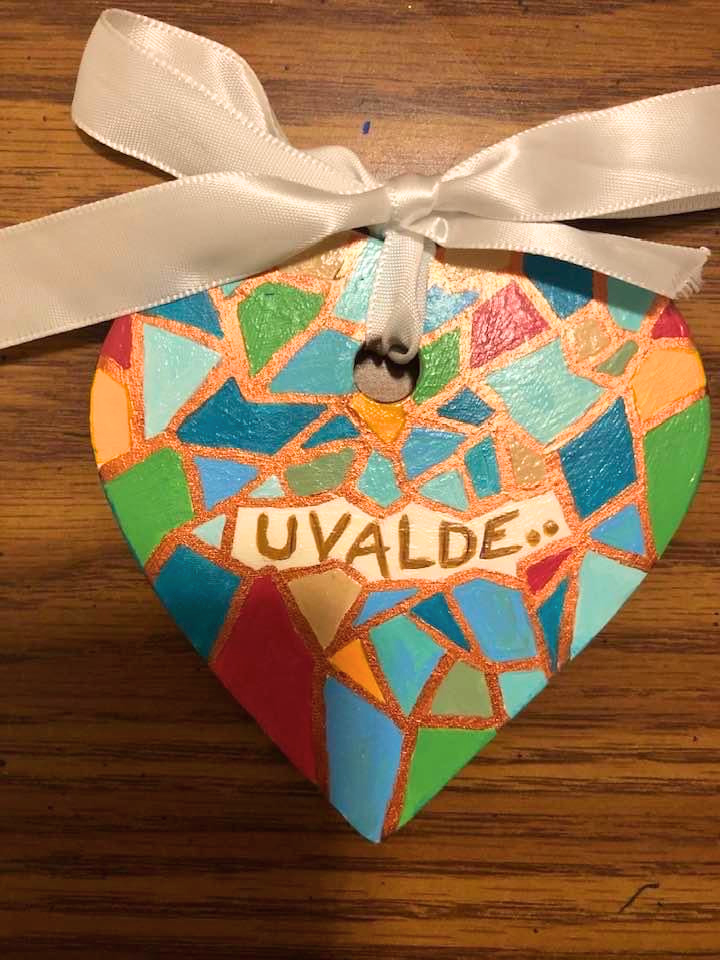 Make a difference this Giving Tuesday: Hope for Uvalde 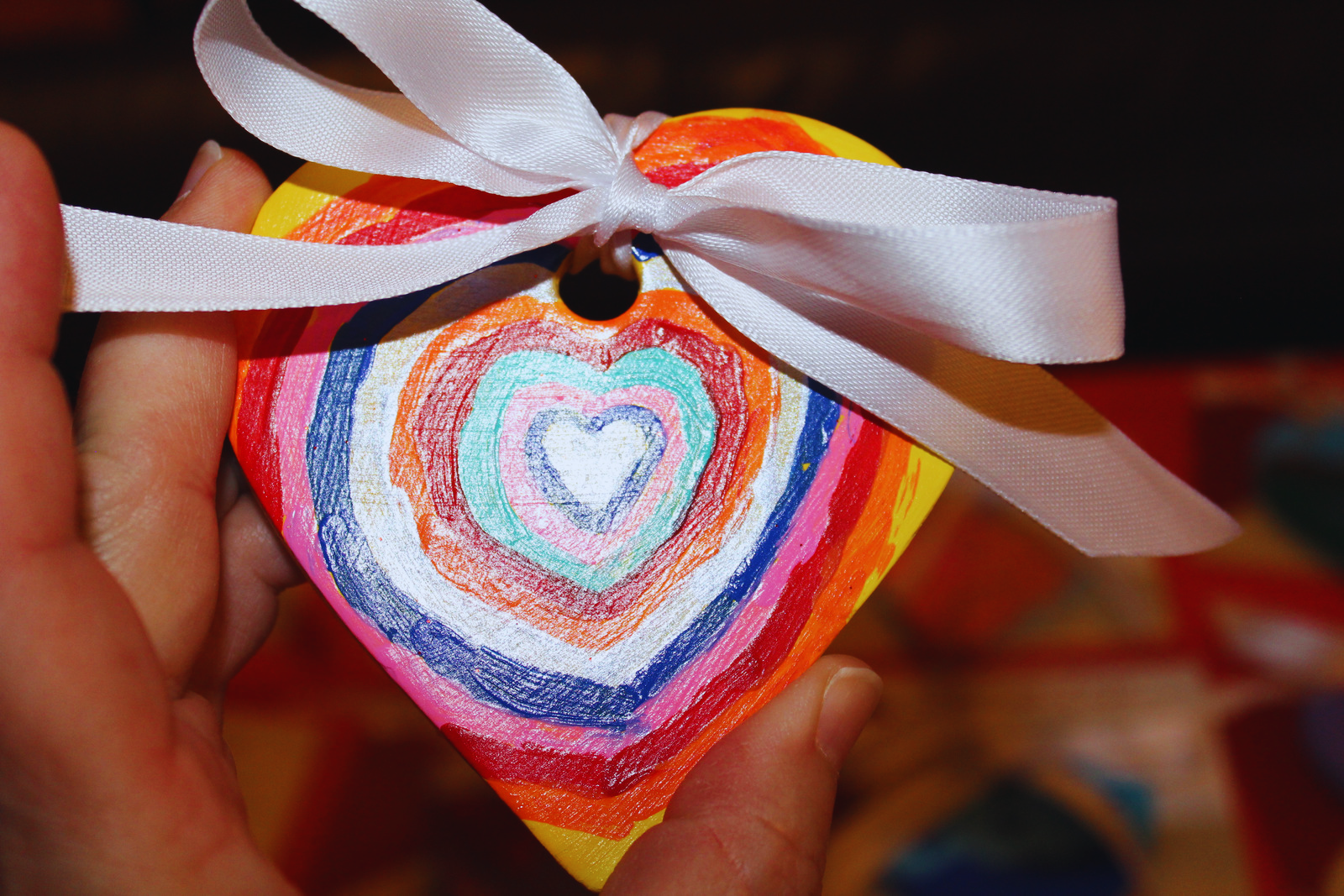 How to find hope after traumatic loss: Hope for Uvalde

Choosing life after tragedy The aftermath of a school shooting leaves survivors suffering from trauma.…