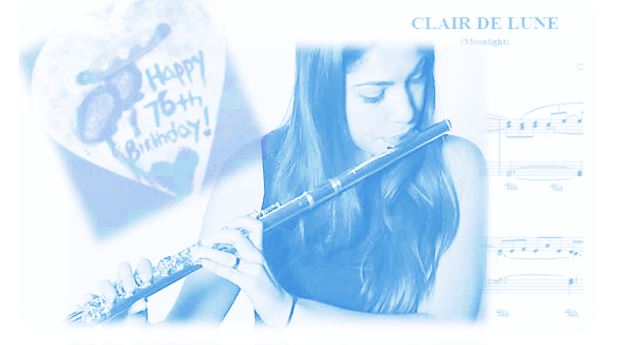 What do you get when you match a fifteen-year-old artist with a 76-year-old grandfather? If you’re Elisa and Pop-Pop, you get a story of friendship, family, love, and hope.

In 2006, fifteen-year-old Elisa was a talented up and coming flutist who tirelessly worked to refine her craft. An artist by nature, this included a flair for painting as well. Her passion for music and art were easy for all to see, including by her friend whom she called Pop-Pop – not a blood relative, but someone who felt like family just the same.

Born during the Great Depression, Pop-Pop counted family as his greatest gift, including extended family who came into his life through his children and his friends. This included Elisa and her family and, as they celebrated special occasions and holidays together, they became one big, blended family.

Pop-Pop had a birthday coming and Elisa wanted to give him a gift. Gift giving typically means gift buying and this was a challenge for her. At fifteen, Elisa did not have much money to buy a fancy gift or, in fact, money to buy any gift at all.

The story could end here, but it does not. You see, Elisa is a person with deep compassion for others who always finds ways to “pay it forward” through her music and her art. That’s how she came to “create hope” for those in need of encouragement and hope through Hearts of Hope. That’s how she discovered the perfect birthday gift!

Music with a touch of Hope

For his 76th birthday, Elisa gave Pop-Pop not one, but two inspiring gifts.

First, she played her flute for him.

Then, she gave him her heart. A Heart of Hope with cheerful balloons, a “Happy Birthday” message and a heart painted on her heart.

Finally, she played Pop-Pop’s favorite piece, Clair de Lune by Debussy. This was most special of all as this was the music playing on the Atlantic City boardwalk the day Pop-Pop proposed to the love of his life many years ago. Pop-Pop’s beloved wife of nearly sixty years had died, but “their song” lived on and on.

There were tears in the eyes of all as Pop-Pop held his special heart and listened to this beautiful piece.

The Magic of Hope

The story could also end here, but it does not. You see, in 2006, Pop-Pop already had early-stage COPD and his health was failing. He would only live a few more years. All were sad to lose him and all have diligently kept his spirit alive through his traditions and his many stories.

Fast forward to this year.

As we near the end 2021, a small heart hangs on the Christmas tree of Pop-Pop’s beloved son, now a man with children of his own. This little tree contains all the special ornaments collected over the years – photos and items cherished over time that maintain important family traditions and memories.

Hearts forever joined through this gift of a Heart of Hope.

At the front of this tree, in the most prominent spot, hangs a Heart of Hope. A heart given to an older man by a young girl so many years ago. A special souvenir, now a family heirloom to be treasured as a keepsake forever.

A legacy gift of a Heart of Hope

Two hearts were joined that day fifteen years ago and formed a legacy of hope that continues to touch this entire family.

Elisa is now a brilliant and accomplished flutist whose work touches the hearts and souls of all she meets. Her beautiful heart continues to touch hearts as well, especially for this one special family, Pop-Pop’s family – her family.

Previous Story
Back to School with Dylan 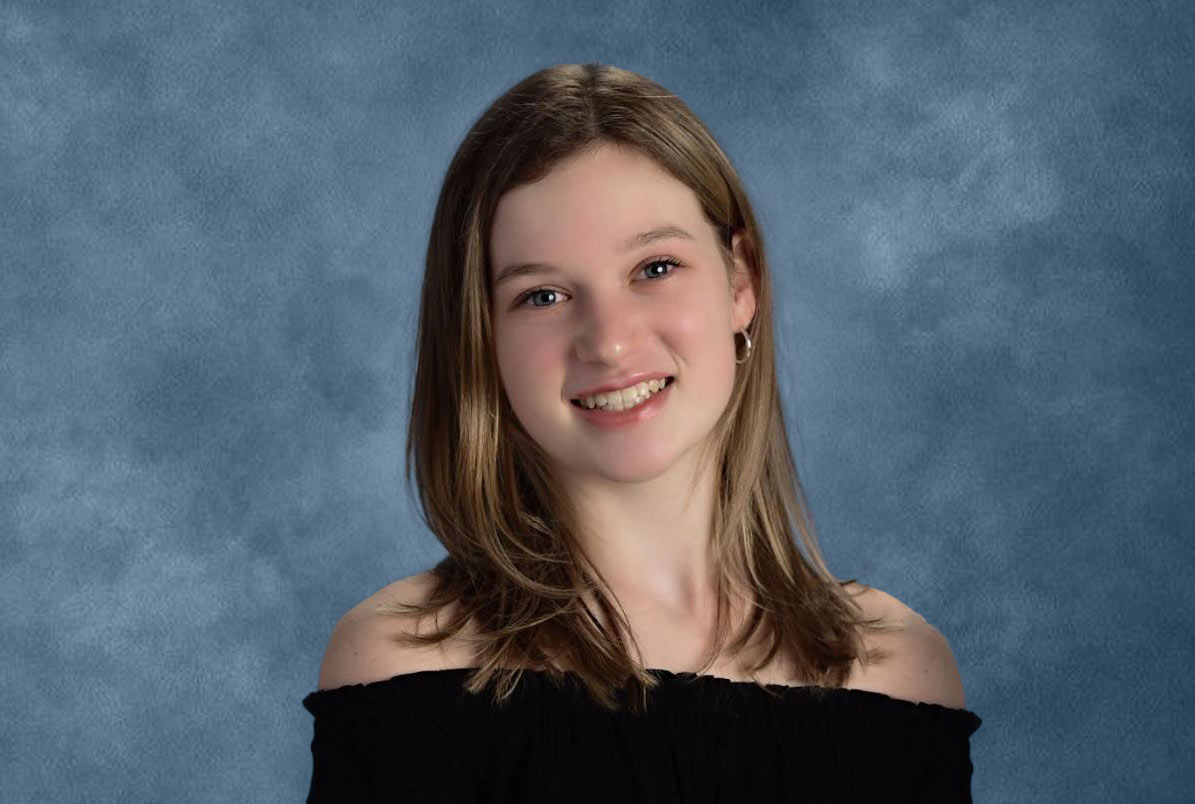 An interview with an inspiring young person Dylan Pinto, Class of '22 Her thoughts about… 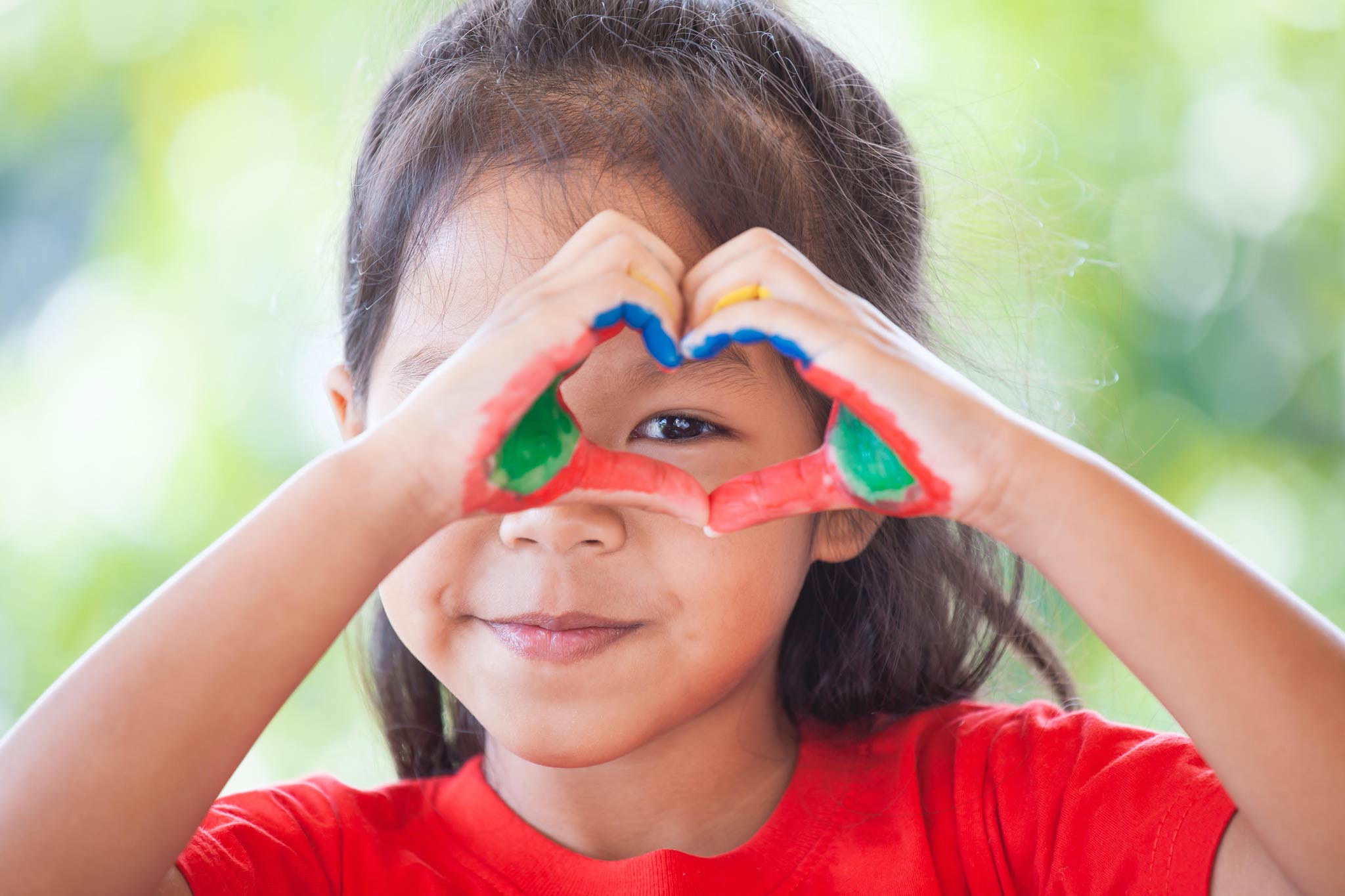