"Life isn't about surviving the storm, it's about learning how to dance in the rain."

Pattie is a mother to one daughter and Nana to four cherished grandchildren. She is a retired electrician, having spent eight years with IBEW 208 and then ten years working at Northrup Grumman.

Pattie enjoys volunteering her time which is evident by her work with Wreaths Across America and the Connecticut Patriot Guard Riders. Pattie was the CT Coordinator for Wreaths Across America from 2009-2012 and 2016 and has made the full escort from Maine to Arlington National Cemetery four times. She is also an active member of the Connecticut Patriot Guard Riders and has been since 2008.

She loves to do arts and crafts which is one of the things that drew her to Hearts of Hope. After the events of Sandy Hook, she joined a friend of hers in going to a Hearts of Hope event. The rest, as they say, is history. She has been a Hearts of Hope volunteer painter for the past four years and became the president of the Newtown chapter in June of 2017. 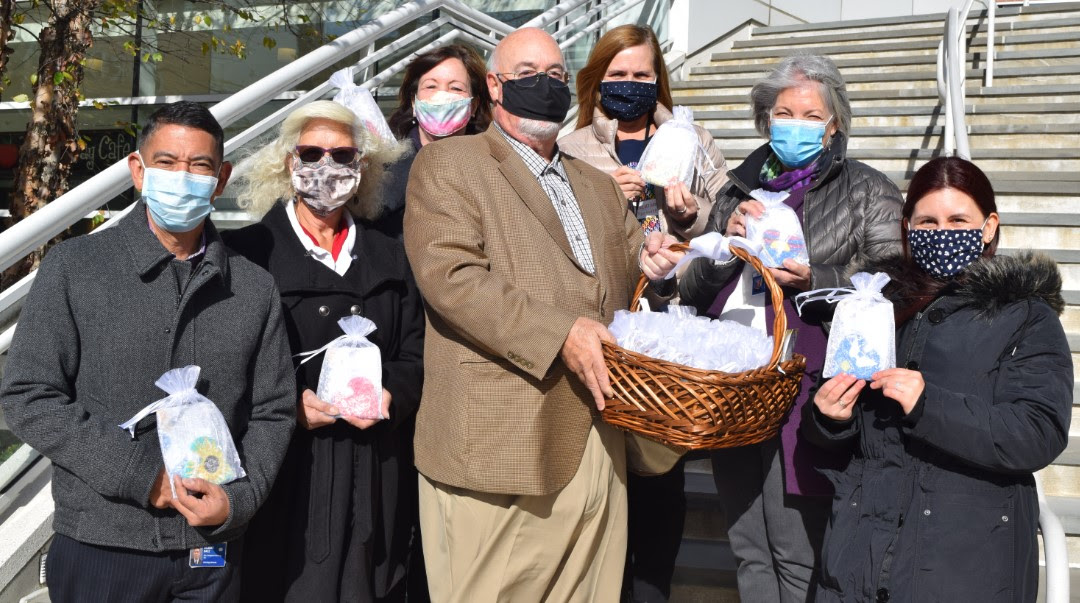 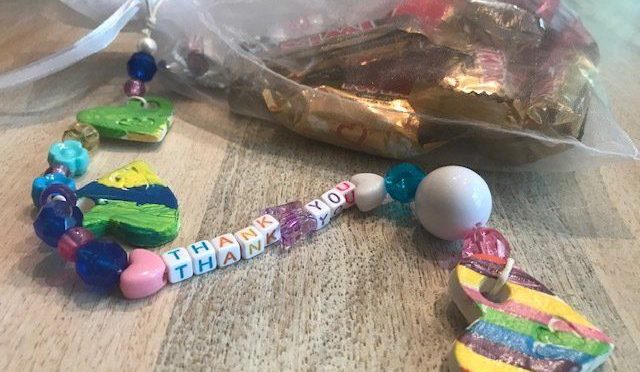 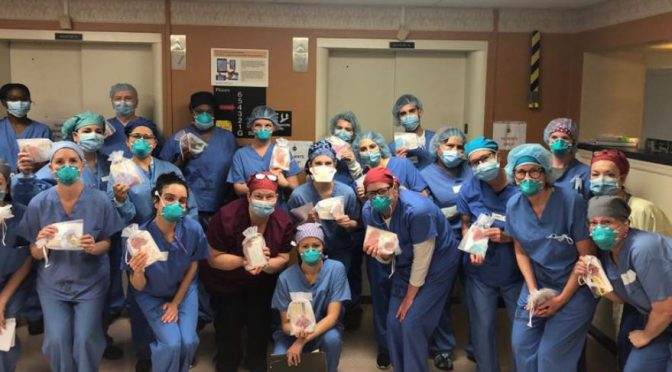 Americans are facing COVID-19 with Grit and Hope

The coronavirus pandemic has placed the entire country in a state of grief, according to…
Read More 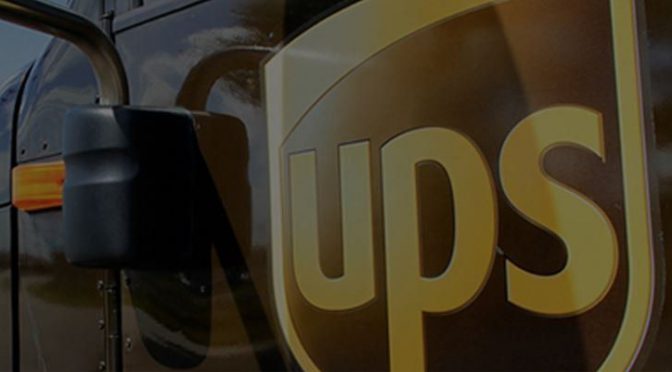 Who have you thanked today?

Who have you thanked today? Every day at 11 am, I have a reminder on…
Read More 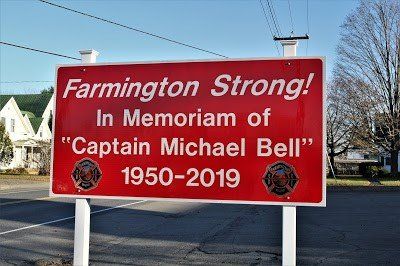 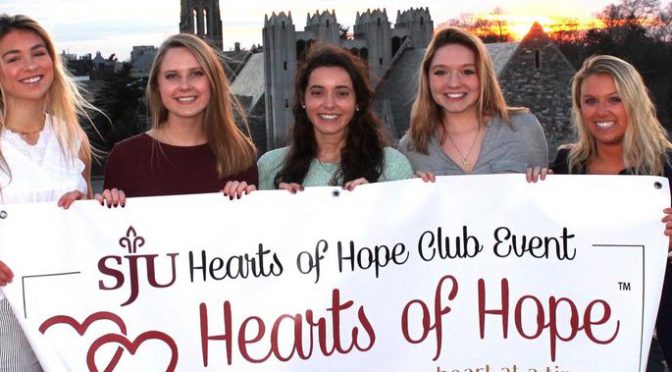 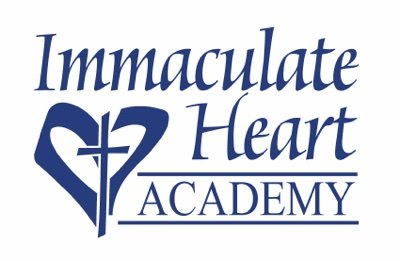 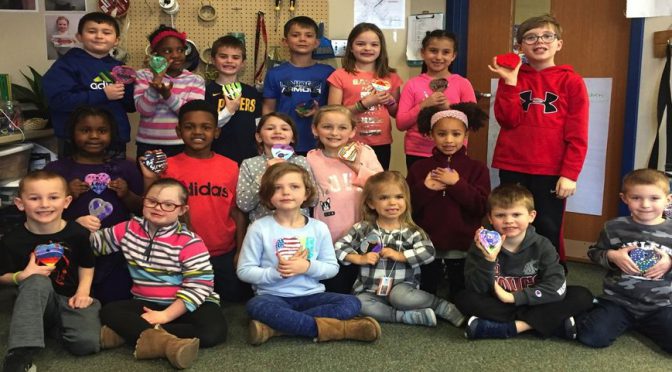